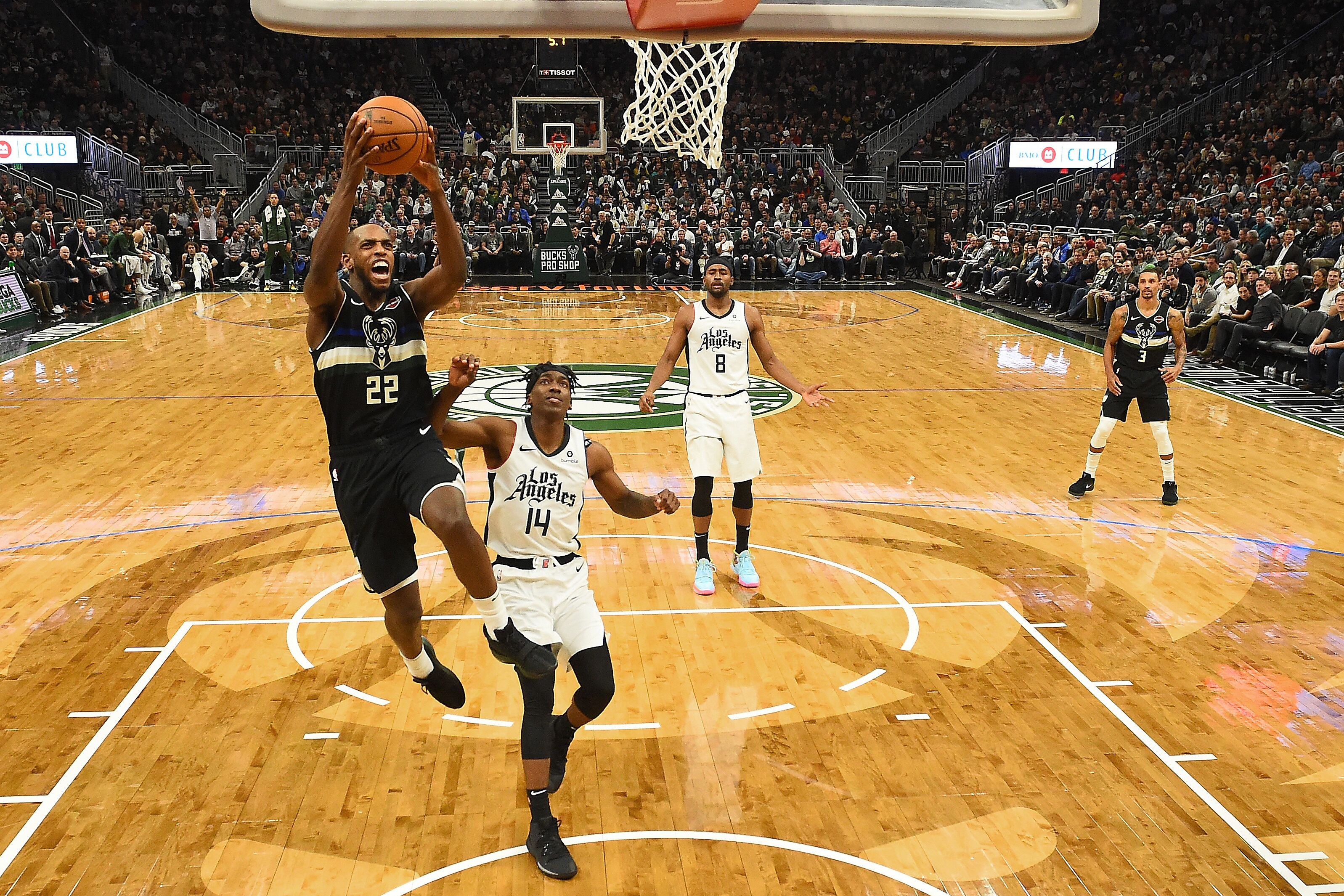 The Milwaukee Bucks delivered a real statement by picking up their 14th straight victory with a win over the LA Clippers on Friday night.

If anything is to be taken from Friday night, it should be that the 2019-20 Milwaukee Bucks look intent on creating history.

The Bucks dominated the LA Clippers, widely viewed as one of their greatest title rivals this year, en route to a 119-91 win that will have Milwaukee’s fans thinking of all sorts of possibilities.

With a season sweep of the Clippers now completed, many will start to dream of what could be possible if the teams were to meet again in June. Beyond that, though, the Bucks are also in the middle of a historic spell right now.

This was the team’s 14th consecutive win, which is the franchise’s longest winning streak since 1973, and fourth-longest all-time. It was also the Bucks’ fourth straight win by 20 points or more, leaving them just one game short of both the franchise and NBA record for streaks of wins by that margin.

With that in mind, let’s take a closer look at how the Bucks achieved those feats, and what their individual performances were like against the Clippers.

Next: Starters
Next1 of 4Prev post
Use your ← → (arrows) to browse
Load Comments
Event Tickets
Powered by StubHub
Top Stories