Milwaukee Bucks: Grades From 103-100 Win Over Boston Celtics by Thomas Pheister
Milwaukee Bucks Daily: “Smart Building” Partner Revealed For New Arena by Adam McGee
Next1 of 11Prev post
Use your ← → (arrows) to browse 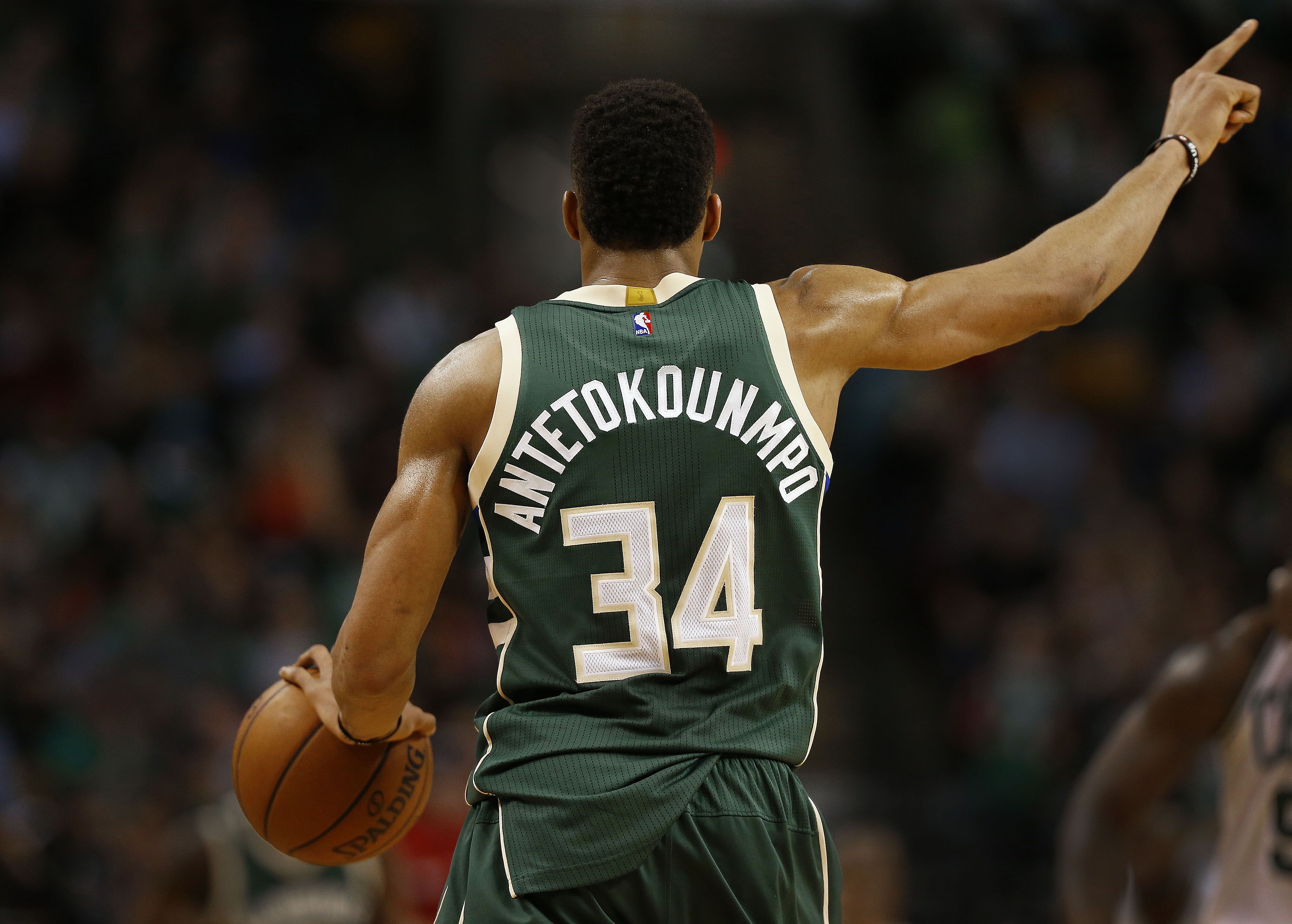 The Milwaukee Bucks are catching fire at the right time, and that showed once again this week behind the wonderful play of everybody on the squad.

Here is what the current #NBA Rookie of the Year race looks like at the top (Stats via @bball_ref): pic.twitter.com/nt1dRiCRff

Yes, I plugged my own tweet, but with the season coming to a close, Malcolm Brogdon is right at the top of the discussion for Rookie of the Year. After being selected in the second round of last summer’s draft, the President has been incredible for the Bucks. He has provided valuable stability at the point throughout the season and has not visibly hit the rookie wall.

Dario Saric is the other frontrunner for the award (given Joel Embiid’s injury will likely take him out of consideration for most people), and this is a look at the comparison between the two.

Although not shown in the picture, the Bucks hold a 38-35 record and are tied for fifth in the Eastern Conference while Saric’s Sixers are 28-47 and eliminated from the playoffs.

Before we get into the player rankings for this week, I should mention that due to Rashad Vaughn and Terrence Jones playing a combined four minutes, they are not in consideration for a spot.

Next: 10. Spencer Hawes
Next1 of 11Prev post
Use your ← → (arrows) to browse
Load Comments
Event Tickets
Powered by StubHub
Top Stories